Management of a Case of Encephalitis with Homoeopathy

Encephalitis an acute inflammatory disease of the brain due to direct viral invasion or to hypersensitivity initiated by a virus or other foreign protein with dysfunction of brain. Allopathic system antiviral medications only work on a limited number of viruses.
Homoeopathy is effective both in the prevention and treatment of
Encephalitis, A confirmed and failed case which was brought to the hospital with hopeless condition, was treated successfully in Govt homoeo hospital Hyderabad with Stramonium
Keywords: Encephalitis, epidemic, latent psora, Stramonium

Encephalitis an acute inflammatory disease of the brain due to direct viral   invasion or to hypersensitivity initiated by a virus or other foreign protein with dysfunction of brain.

Encephalitis was described in 1871.In India first epidemic was noted in 1955, at Tamilnadu. It is endemic in A.P, Karnataka, West Bengal, U.P & northeastern states. According to national institution of virology Pune half of the population in south India had neutralizing antibodies to virus. It is not unusual to have epidemics of viral encephalitis mainly Je Encephalitis post monsoon season from almost all states of the country barring a few northern Indian states.JE  virus is the only causative virus for these epidemics.

Encephalitis may be a primary manifestation or a secondary complication of a viral infection. Viruses causing primary Encephalitis may be epidemic (arbovirus, poliovirus, echovirus, and coxsackievirus) or sporadic (herpes simplex, varicella-zoster, and mumps viruses). Mosquito-borne arboviral encephalitides (St. Louis, eastern and western equine, and California) infect humans only during warm weather. JE is a seasonal disease that occurs during the monsoon and post-monsoon periods between August and December, when stagnant water breeds mosquitoes (culex variety), which transmit the virus from pigs to human beings. Infected insects (such as mosquitoes or ticks) and animals, which can transfer some viruses directly into the bloodstream via their bite.
The deadly Japanese Encephalitis exhibits a particular pattern by striking every alternate year. It is commonly seen in children, with incubation period of 7-16 days, the child develops non specific prodromal symptoms that is fever, headache, altered sensorium, seizures focal signs and symptoms of meningial irritation and IICP. Lasting 2-3 days, neurological symptoms begin suddenly with increasing deteriorating levels of consciousness and generalized convulsions and some focal neurological signs of raised ICP, Patients run the risk of slipping into a coma.  Invasion of the brain is likely to result in neuronal necrosis, frequently with visible inclusion bodies. In Para infectious and post infectious encephalomyelitis, perivenous demyelinating lesions are characteristic.
The symptoms of JE Encephalitis include: Headache-62.4%, Altered sensorium, Fever, focal S/S ,Convulsions, Meningial-sign, Motor deficiencies , Cranial nerve involment , pyramidal signs Aphasia, Involuntary movements and Coma.
In Allopathic system antiviral medications only work on a limited number of viruses. Treatment aims to reduce the severity of the symptoms and Vaccination is the only protection against Japanese Encephalitis virus infection.
Homoeopathic concept: homoeopathy is effective both in the prevention and treatment of Je, A suspected confirmed and failed case was treated in Govt homoeo hospital Hyderabad. All the acute cases are due to explosion of latent psora. Acute miasm is a disease producing power, which causes acute, specific, infectious epidemic diseases having almost fixed manifestations. Master Kent defines acute miasm as “An acute miasm is one that comes upon the economy, passes through its regular prodromal period, longer or shorter, has its period of progress and period of decline and in which there is a tendency to recovery”.

A case report of JE Encephalitis

Progress of the case after [24 hours] 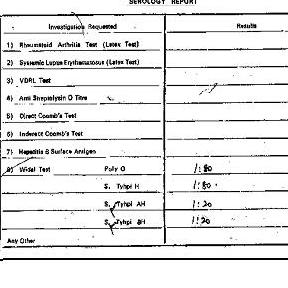 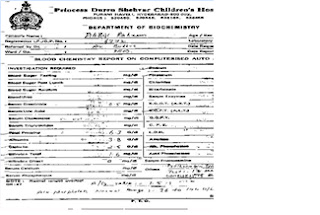 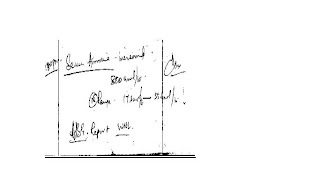 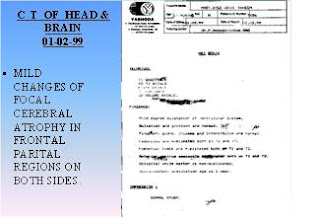 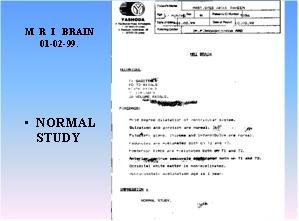 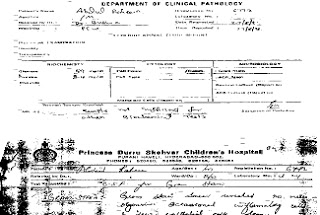 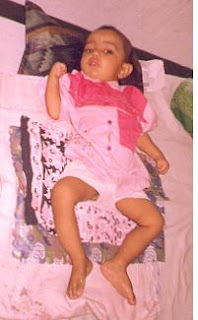 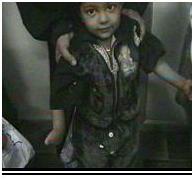 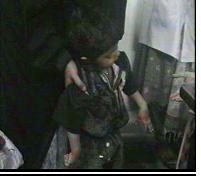