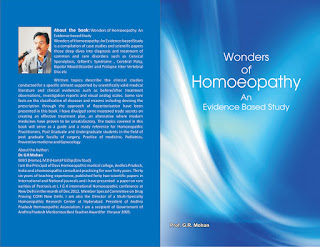 Wonders of Homoeopathy: An Evidence-based Study is a compilation of
case studies and scientific papers those deep dives into diagnosis and
treatment of common and rare disorders such as Cervical Spondylosis,
Gilbert’s Syndrome – Lycopodium, Cerebral Palsy, Bipolar Mood Disorder
and Prolapse Inter Vertebral Disc ect

Written topics describe the clinical studies conducted for a specific
ailment supported by scientifically valid medical literature and
clinical evidences such as before/after treatment observations,
The topics covered in this book will serve as a guide and a ready reference for
Homoeopathic Practitioners, Post Graduate and Undergraduate students
in the field of Surgery, Practice of medicine, Pediatrics, Preventive
medicine and Gynaecology. Some case studies and success
stories presented in this book have been published in various national and international scientific journals
such as British Homoeopathic Journal, Homoeopathic Links, Asian Journal of Homoeopathy, NHJ and the
Homoeopathic Heritage

The author is the former Principal of Devs Homoeopathic medical college,
Telangana , and a Homoeopathic He was  the Director of
a multi-specialty homeopathic research centre at Hyderabad and Principal Investigator for Central Council for
Research in Homoeopathy for extra-mural research project.
Wonders of Homoeopathy: An Evidence-based Study is a compilation of Dr. Mohan's
work and research ..
*Dr. Mohan is a recipient of Government of
Andhra Pradesh Meritorious Best Teacher Award for 2005.
*Recipient of Indo-Global Education Summit National Award for Teaching Excellence for 2013
*Recipient of Abdul kalam memorial award 2015 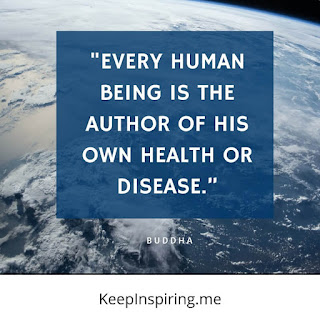